Sangria Workshop on the Go Layout #2

For my recent scrapbooking class, we made the featured layout in the beautiful Sangria Workshop on the Go kit.  (I will post mine when I add pictures.)  I then went on to make the second, additional layout following the kit instructions (but changed up the photo mats to fit my pictures). 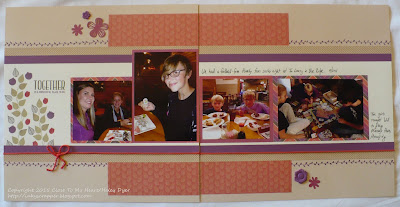 This is one of those layouts that doesn't commemorate a milestone but rather captures a little moment in time.  My sister was taking her boys out for Chinese in the next town over, so she invited us to join them.  It was one of the few Friday nights that the girls had "off" from marching band (although they had gotten soaked at after school practice), so we jumped on the chance for good food with family. 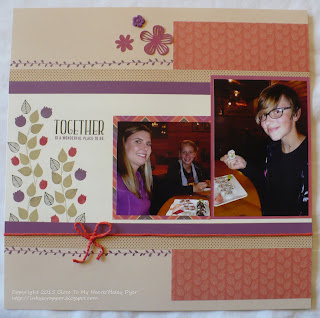 I also included a photo of the girls teaching their cousin to play Monopoly.  It wasn't from the same night but was close enough in time and subject to be included. 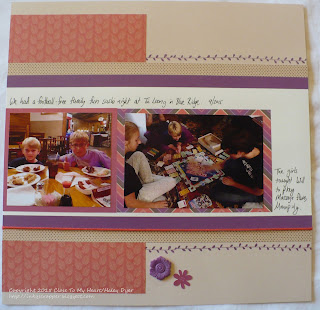 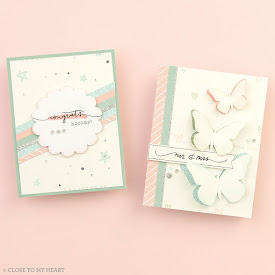 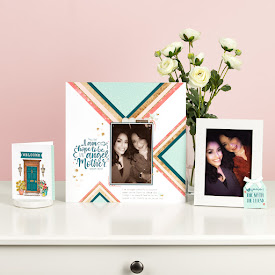 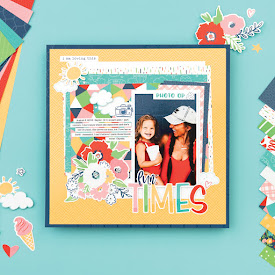 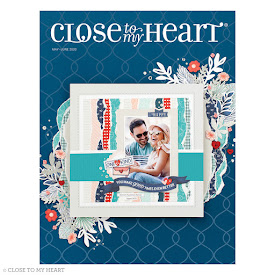 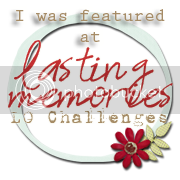