Today I took the girls to our district's annual Girl Scout Thinking Day. Each county sets up a booth to represent a country where Girl Scouts or Girl Guides have troops. Here we are in front of the "Taj Mahal." Check out our bindis! We also worked at our county's Poland booth after touring around the world. The girls love getting their passports stamped, picking up swaps, and learning about other countries, especially when food is involved. Wonder where they get that from?
The highlight of their day, however, was a trip to the mall to...

...get their ears pierced!
Macey really wanted to get hers done while I was gone last weekend, but there isn't anyplace convenient. I was so glad that I got to be with them when they did it! Macey was all for it, but Ansley was a bit hesitant. (When she was younger, she would say that she wanted her ears pierced when she was older, like when she was 10, but when she hit 10 she decided she wasn't quite ready.)
They both did really, really well! Macey picked out a pair of December birthstones because they're a gorgeous aqua blue (instead of her "plain" diamond birthstone), and Ansley chose her birth month, represented with Tanzanite instead of pearls. They are growing up too fast! 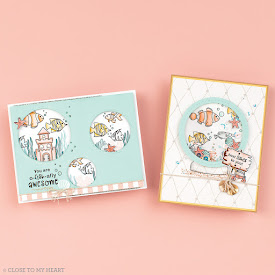 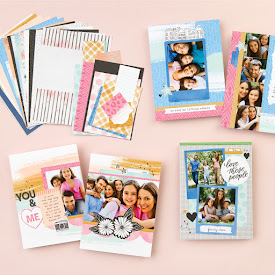 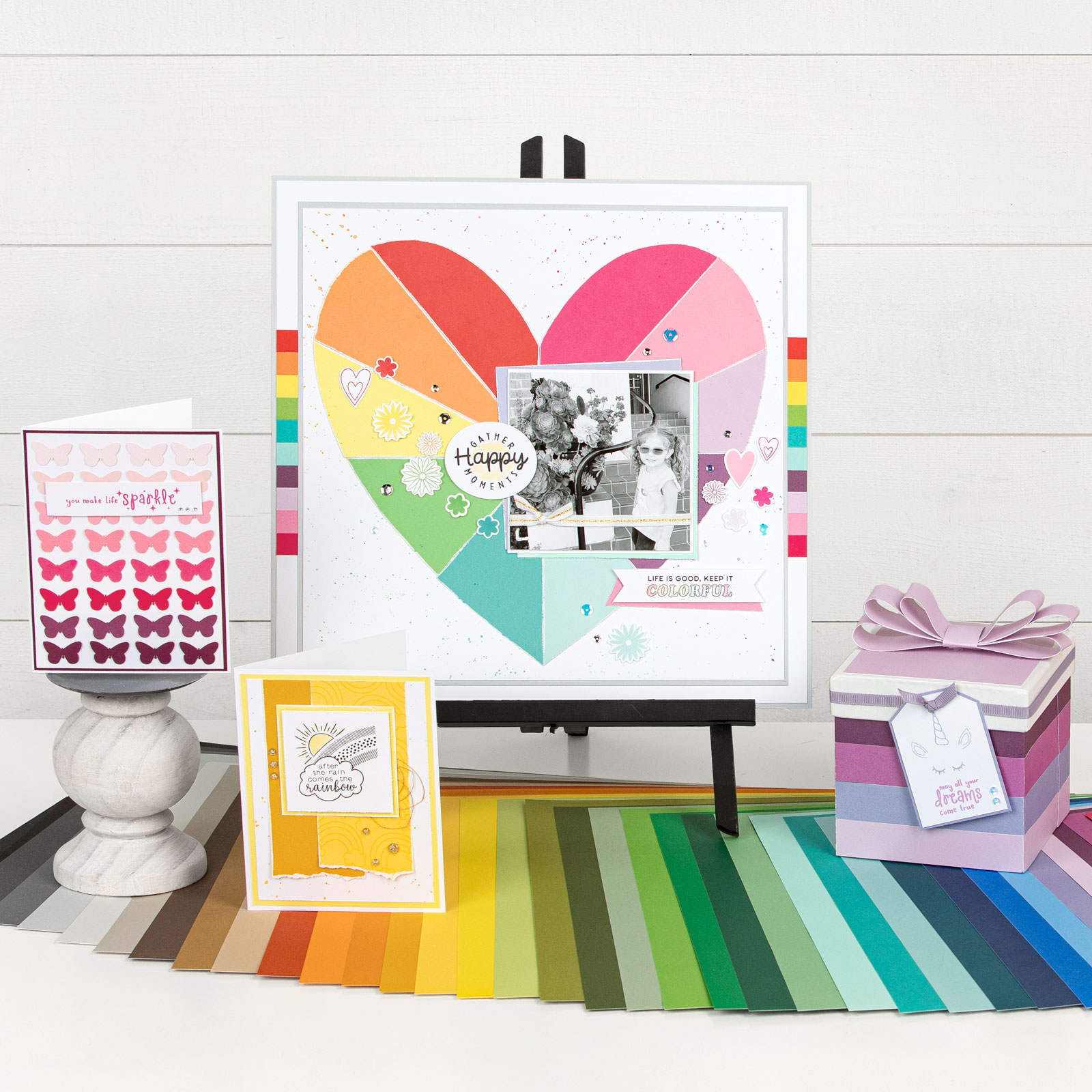 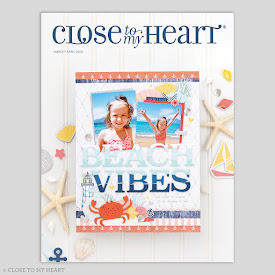 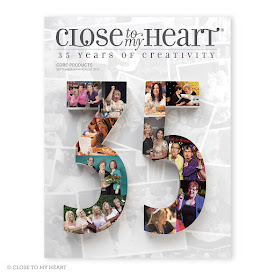 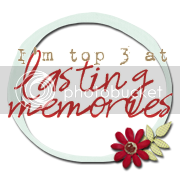